Catamite is an archaic word that has the meaning of a young boy kept by an older man to have sex or, in general, a homosexual boy. It comes from the Latin catamītus, which comes from the Etruscan catamite, which in turn comes from the Greek Ganymede. 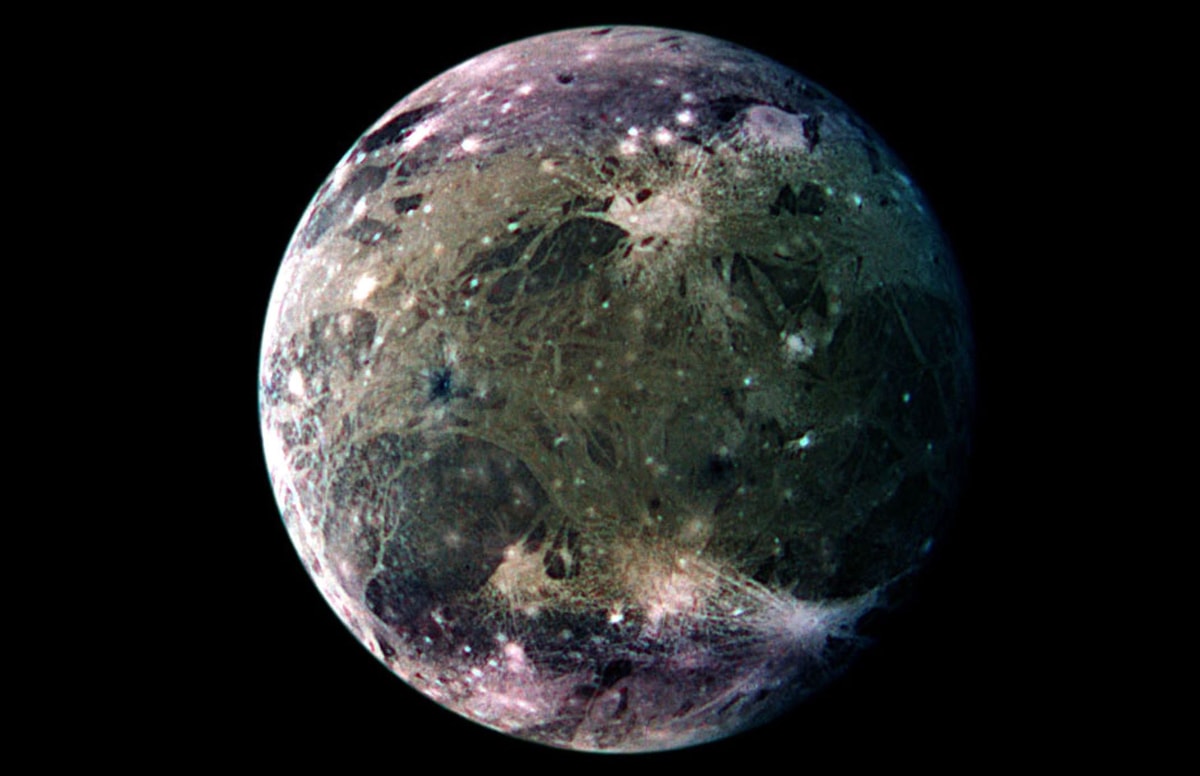 Astronomer Simon Marius suggested the name of Ganymede to the moon discovered by Galileo in 1610, inspired, funny the Simon, by mythical history. Ganymede and catamite share origin.

To find the meaning of this expression, we need to go to the story of Ganymede itself, the satellite of the planet Jupiter, the most beautiful of mortals, Trojan prince and, the ideal of male beauty who won Zeus/Jupiter love. The king of gods turned into an eagle, kidnapped him and gone to the Olympus to become his lover and the cupbearer of the gods (more or less)

And this androphilic mythological story about the most beautiful of mortals was soon corrupted as the word itself since, in ancient Rome, a catamītus was the young man desired and penetrated by men. And this happened in a historical context in which the Romans, men who had active/top sex with men, had transformed the Greek model of the homosexual relationship, the master-pupil, into the master-slave model. And who says slave, says kept or paid.

Therefore it is not strange that the word became, especially from the 16th century, with the re-discovery of the classics, in a suitable term to refer to those young people that because of their beauty, they were worthy of being loved by other men. And also giving them a more noble connotation than other words of the time, that had a more popular sense and often associated with prostitution. Although not for being the term cult and nobler, the catamites were more tolerated.

Finally, we must comment that Catamite is a slang that we find in countless languages with the same meaning, which indicates that the same happened in the whole world over.