Cornholer is an American rural slang expression, which the first reference appears in 1951, to name homosexual men. It could be interpreted as a hole maker or who puts the cob in the hole. It could have the meaning of making holes with corn (penis) or having sex in the cornfield.

There is also a game that involves throwing small bags filled with corn to introduce them in a hole. Apparently, the slang came from the game, meaning that to make a “cornhole” was fuck a guy, deriving to “cornholer”, who makes it. 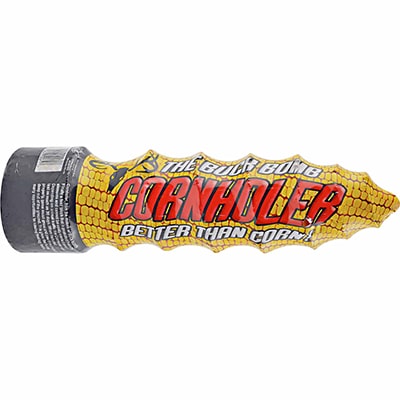