Forty-one is an expression used in the state of Texas (USA) to refer to homosexual men. The origin of this expression is found in neighboring Mexico, where the same expression is used in Spanish, due to a scandal that occurred in 1901 in Mexico City, where 41 homosexuals, many of well-to-do classes, were imprisoned due to a dance private, in which almost half were men dressed as women. This incident is known as “The Dance of the Forty-One”. It is said that in reality, they were 42, but one of them was the son-in-law of President Porfirio Diaz, who was allowed to escape. Those who could not afford freedom or silence were sentenced to hard labor in the Oaxaca National Valley. So the number 41 was avoided in Mexico for a long, long time. 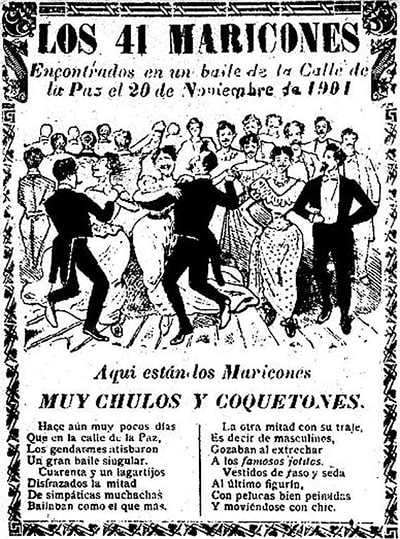 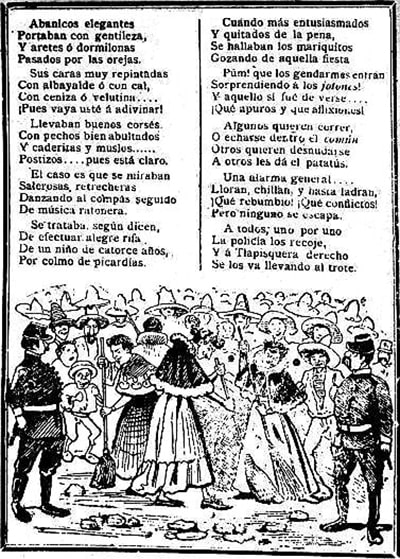 See: LGBT rights in Mexico according to Wikipedia