Its literal translation into the English language is fennel and is slang of faggot. It was thought that the origin of this expression was in the Middle Ages when in Italy the men convicted of sodomy were burned at the stake. It is said they threw fennel into the fire to cover up the smell of burning flesh, for the public knows why they were burned, and to make a slower death. However, at that time Finocchio meant silly man, worthless, despicable, untrustworthy, etc., negative characteristics of men that were attributed to homosexuals by the simple fact of being gay. In our opinion, this process of attribution is the origin of this expression as slang of faggot. Check out the posts you have below for more details of this word and the history of homosexuality in Italy. 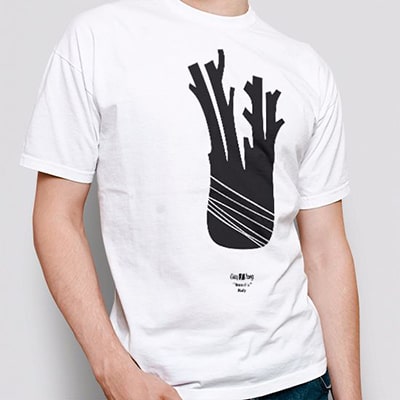 T-shirt with the Finocchio drawing. You can purchase it in our online stores.