The Tagalog expression Baklita is the diminutive of the word Bakla, which appears for the first time in 2008, and is used to refer colloquially to very young children, sometimes even prepubescent, who makeup, dress and behave in a feminine way. And this is done publicly and relatively accepted by society (only in the lower classes), thus playing the role of a “little bakla.” 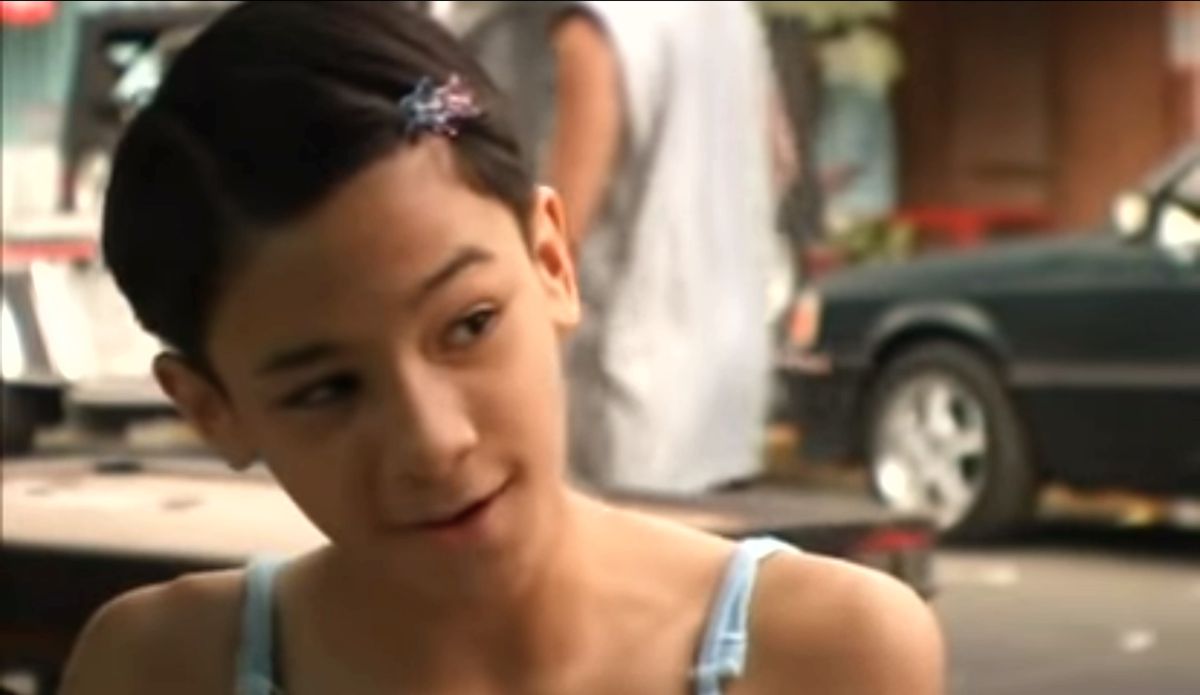 A frame of the film Ang Pagdadalaga ni Maximo Oliveros, in which we see Maximo, a baklita.

Baklita captured the attention of the Philippines with the premiere of film Ang Pagdadalaga ni Maximo Oliveros (2005) (The blossoming of Máximo Oliveros), starring Nathan Lopez and whose interpretation earned him the award for best actor at the Las Palmas Film Festival. The film, winner of many other awards and mentions at other festivals around the world, tells the process by which Máximo, a baklita in love with his police savior, ceases to be a baklita without knowing, finally, where he is going.

A film and a term that shows us a contemporary sexual diversity, respected and appreciated, and far from the established canons from the West. Realities that come to remove the binary foundations and the exclusionary categories, realities that have always been and remain with us.