Bull-dyking woman, whose meaning could be “macho woman”, it is an expression which, with Bulldyker, disputes the podium to be the first form of name disparagingly the masculine lesbians, appearing in the black circles of Blues of the 20s in the United States. Surprisingly for the time, in the Blues abound references to love and sex between women (men too). Ma Rainey (1886-1939), known as the mother of the Blues, so said in his famous song “Prove It On Me”:

“They say I do it, ain’t nobody caught me, sure got to prove it on me; went out last night with a crowd of my friends, they must’ve been women, ’cause I don’t like no men.” 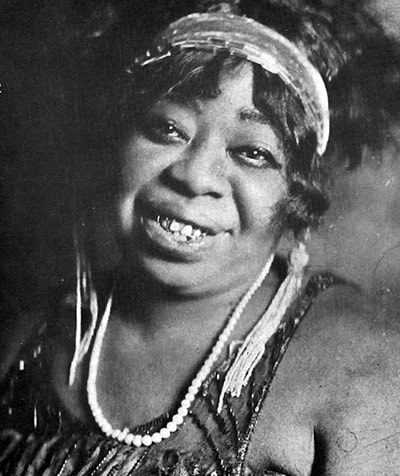 Ma Rainey, the mother of the Blues, also spoke in his songs of love between women.