It is an expression widely used in Mexico as a synonym for lesbian. There are many blogs, websites, twitter and facebook profiles with the slang Lencha as a title or name. In this sense, although it is likely in the beginning, would not a derogatory intention now.

The exact origin of this lesbian slang is, for the moment, unknown, but some things can be commented.

It is the familiar form of the name of Lorenza (Laurence), and all we could find has to do with a known character in a series of films called Lencha, as were “Lencha La justiciera” (1990) or “Lencha La taxista” (1990), character who does not follow the strict code of female behavior as she imparts her own justice or drive a taxi, although, as we read, also seem to respond to the stereotype of the Indian Mexican who includes features like naive, silly, etc.

From 2005 it began an explosion on Internet activity for this slang, without knowing the motive or the process. The only thing that comes to mind is the gender expression of the character in the first film in the series, which curiously changed in the second but still quite strong despite ties and skirts she wears. You can not rule out that the reason is the own gender expression of the actress, Lucila Mariscal. 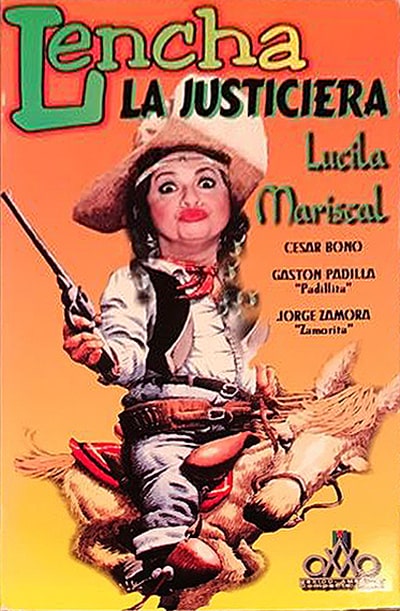