The meaning of Yuri

The English translation of the Japanese word Yuri (百合) is Lily, a relatively common female name in Japan, and it is a slang to refer to love between girls. Yuri is a creative genre in a variety of publications, ranging from the homo-erotic novel, manga, and anime, to video games. Although initially focused on romantic relationships aimed at a female audience, progressively appearing publications aimed at men and also with sexual content. 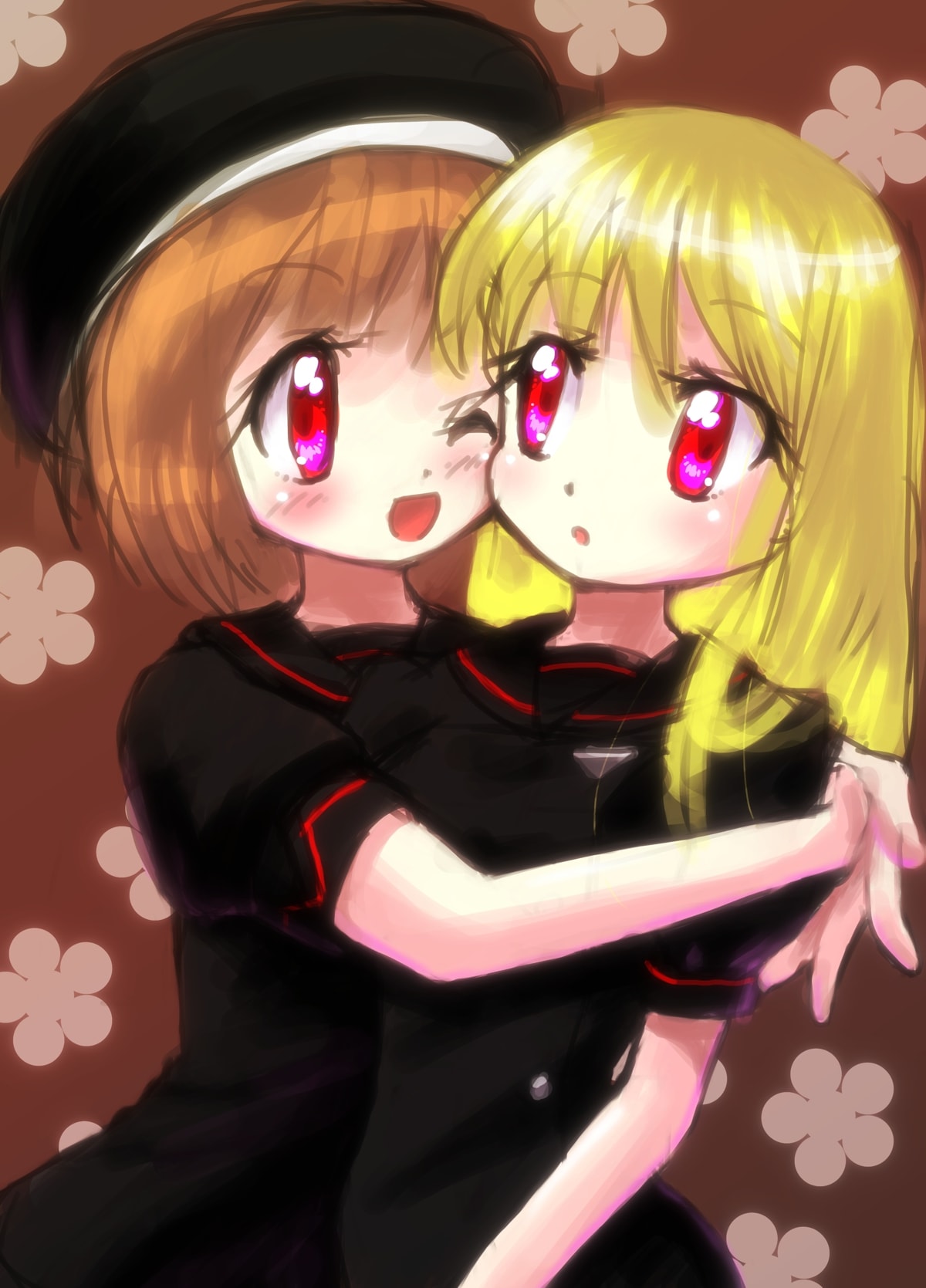 Yuri Manga ilustration
Croesus and Incarna by ykkb used under CC BY 3.0. Resized and optimized.

The origin of Yuri

The origin of Yuri is not certainly known, but there is some unanimity in saying that it dates from 1976 in the magazine Barazoku (Pink Tribe), targeted to the gay public. Its editor created a section with letters from female readers titled “Yurizoku no heya” (Lily Tribe’s room). Although in this group of readers, there were lesbians and heterosexual women, some established the relationship, and the slang Yuri began to be used in different publications until it ended up naming this lesbian genre. Previously and in the same way, had been coined the slang Bara (pink) for editions aimed at gay people. Although it is not the objective of this entry, it is necessary to remark the large number of sub-genders, with their respective denominations, depending on the targeted audience and their sexual orientation, the media type, the soft or explicit sex, and the characters gender expression.

If you have read the entirety of our Japanese Lesbian Dictionary, you could see that Yuri is another of the terms used to refer to lesbians or lesbianism, which has its origin in expressions used for gay people. And this is done through a more creative adaptation than what we see in other languages, such as Russian, in which from the term Goluboj (light blue) for gays is created the expression Rozovyj (pink) for lesbians.