The Spanish word Lechuga, in addition to referring to the delicious and healthy vegetable, it is an expression used in Mexico as a lesbian slang and derives from the word lesbian itself. As we have found in an article by Elisabeth Beniers for the magazine Acta Poética, we would face a phonetic euphemism by sharing the principle of the word (Le-), so that to avoid saying the voice Lesbian, they said Lechuga instead. 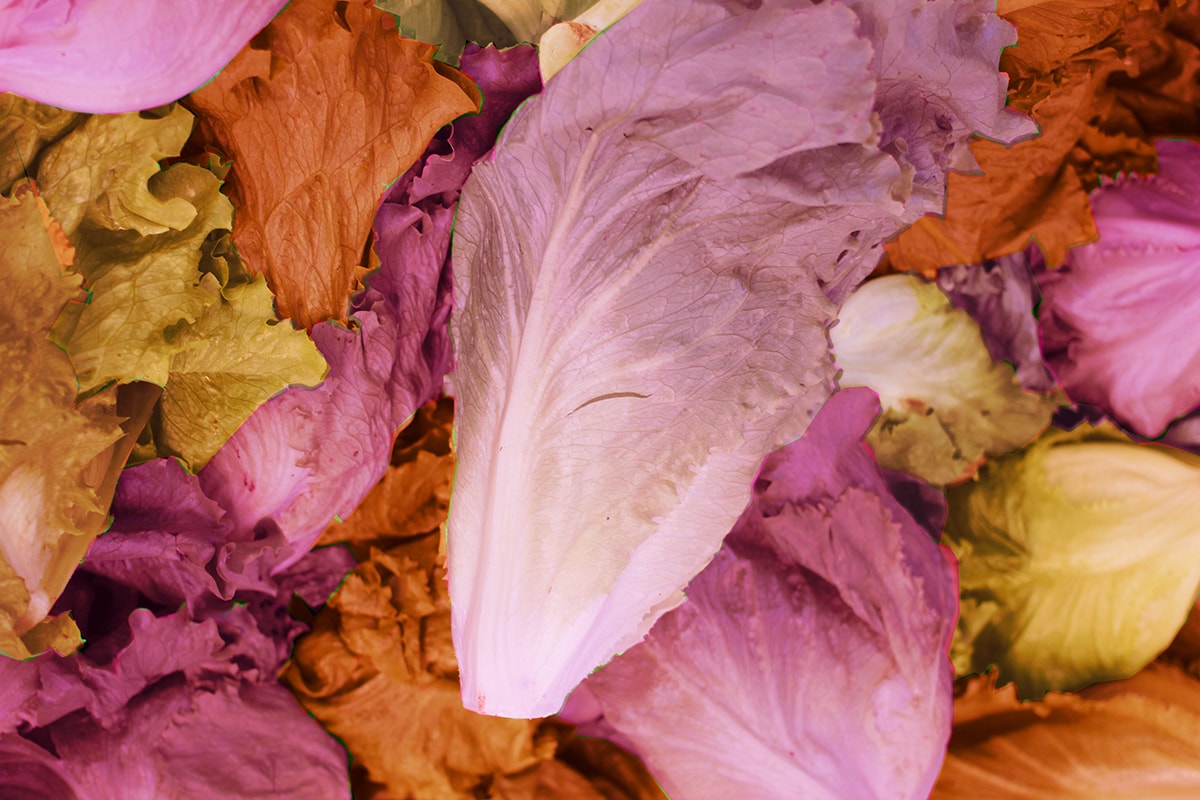 Each Lechuga, like each lesbian, has a different color and flavor. Lettuces tinted with the colors of the lesbian flag.
Public domain photography, resized, colored and optimized.

As for the origin of this Mexican slang, there is hardly any information. However, everything we have found drives us to Ana Francis Mor and her biweekly column in the Emeequis digital magazine “Manual of the good lesbian” that began in 2007 and that It was published in book format, with the same title, in 2009. One of the 40 lessons (or columns in the magazine) was entitled “No solo de tortilla vive la Lechuga” (Not only with tortilla lives Lechuga) and, in an interview, the author says that Lechuga came as a joke in a conversation with a friend, and to claim the term Lesbian quite hated by Mexican Lechugas.

(The term Lechuga gave me a conversation with María Renée (Prudencio) in which we said: she is escarole, that bird is bloody, that is like a baby, pure stupidity to give fun to the matter and reposition the term lesbian.)

The column and the book, of which there is part two (2013), became a reference for lesbians in Mexico, so we could be facing the first written reference of the word Lechuga as slang for lesbian. We do not know, by the moment, if Ana Francis Mor coined the slang or it was already in the streets. We will ask her.