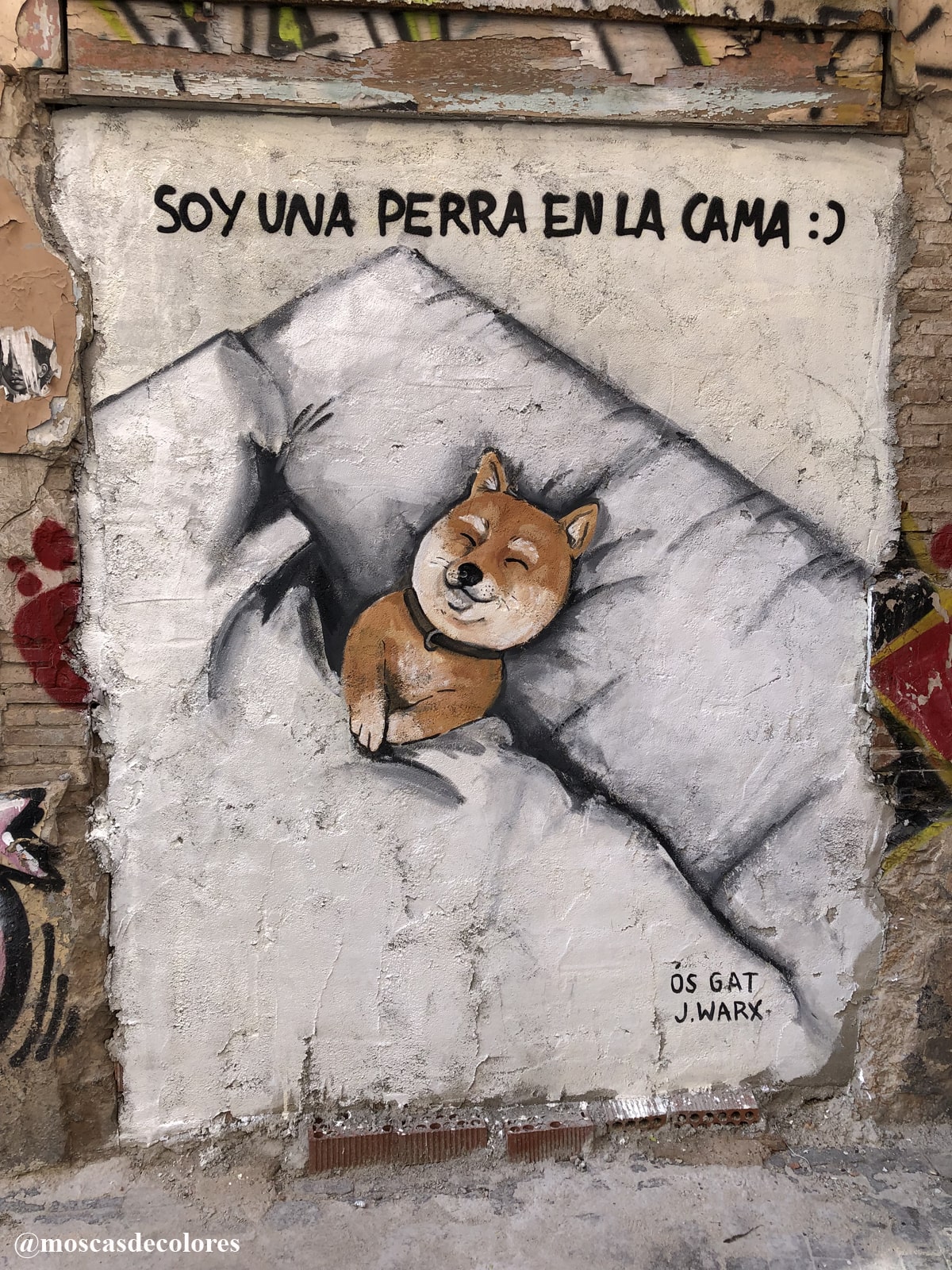 Trola is a slang that should probably not be in this dictionary since, as we have been explained and assured from Argentina, it is not a lesbian slang term. However, we will keep it in this dictionary to further explain the controversy surrounding this word.

In Spain, it is a term without any sexual connotations, that means lie. But in Argentina, it is related to sex since people use it as slang for prostitute, for an easy woman. It is also used as slang term for a homosexual man in its masculine version, trolo. With this gender adaptation, trolo would be following the same process that occurred with the words puto and gay, whose origin is female prostitution.

However, the opposite version is not difficult to find on the Internet, even at Instituto Cervantes. This is the explanation that we initially published in this dictionary. According to this version, trola is a lesbian slang that would have its source in trolo, slang for a homosexual man, and trolo, in turn, would have its origin in the trolleybus, an urban means of transportation that first started in Argentina in 1913. This idea is actually a bit basic, since the relationship with male homosexuality comes from the fact that people accessed the trolley through the rear door, in a clear reference to anal intercourse. We can also find this type of simplistic and morbid explanations in such famous expressions as, for example, tortillera (omelet without eggs, clapping). These overly simplistic explanations are easily discarded with time and research.

But on this occasion, our only resource is the categorical denial of an Argentine author who kindly contacted us. From his messages, we decided to investigate our source, which was the book “History of homosexuality in Argentina by Osvaldo Bazán”. This author made reference to an article by Dr. Cristian Ferrer (National University of Buenos Aires) “PROGRESO, ILUSIÓN, RUINA. Signos y antecedentes argentinos de la globalización tecnológica.” For this reason, we contacted the latter, who kindly told us that the version he mentioned used to be told when he was a child, a long time ago (born in 1960). Due to this fact, he could not ensure the origin of this slang term.

To find out which of the two versions is true, it would suffice to know which expression people used before, whether trola as slang for a prostitute or trolo as slang for a homosexual man. So far, we have not been able to answer this question. However, our experience and intuition lead us to think that trola is the origin of trolo and not the other way around.

About whether trola is lesbian slang or not, and if trola should be in the Spanish Lesbian Dictionary or not, we have found some pages, and profiles, using it as lesbian slang. We don’t know if it is due to the erroneous explanation we found on the web, or to the feminization of a previously masculinized slang. Whatever the case is, nothing will be able to prevent it from finally becoming slang for homosexual women if that is indeed the way people choose to use it. For this reason, if you use trola as lesbian slang or have any relevant information, please leave us a comment.