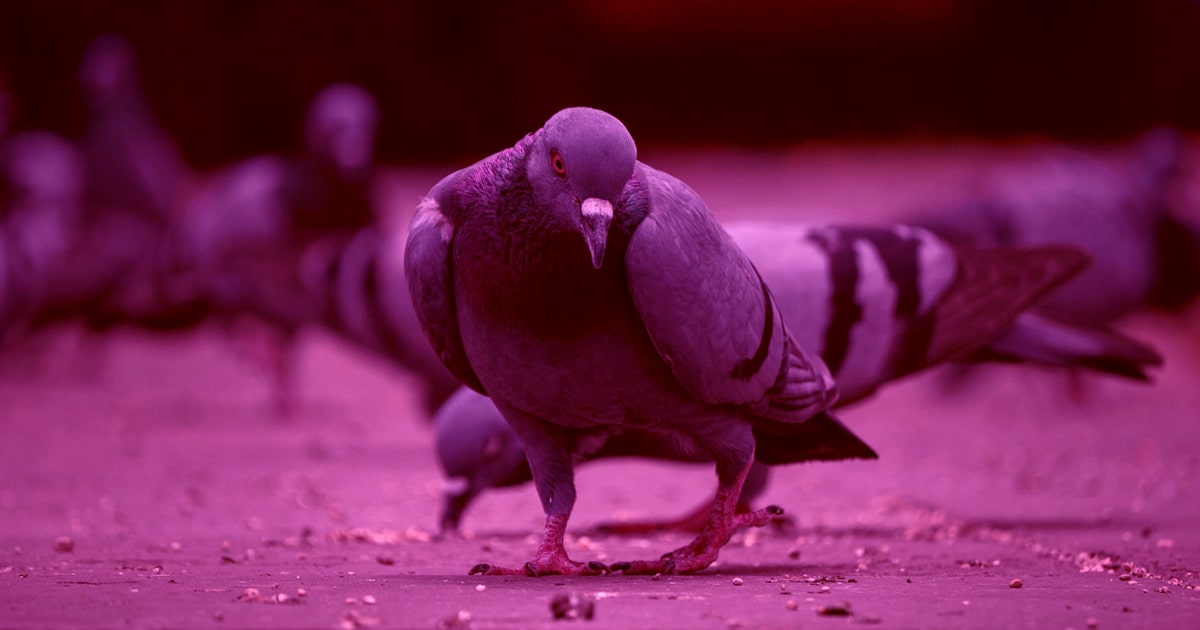 The empowered dove inflating the crop could be one of the origins of the lesbian slang Buchona.
Photo by Inder Singh from Unsplash, optimized, resized, and colored.

Buchona is a slang that people use in Mexico, Peru, and other countries of Latin America. Its English translation could be Butch that is a kind of lesbian people. We have not found its first written reference for now, but which we found, in a study on identities published in 1998, is a reference to the buchonas’ collective from Colima (Mx) and many neighboring areas, which establishes the timeframe. Nor do we know if it is a reappropriated term by lesbian people, therefore, with a derogatory meaning in origin, or if it would be an Anglicism.

In origin, the word buchona is related to the world of ornithology since it refers to the capacity of the domestic pigeon (of both sexes) to inflate the crop excessively (RAE). This ability, denoting strength and power, could be behind this slang origin because, being qualities socially assigned to men, they suggest masculinity in women. This kind of gender expression highlighted by the slang works as a wrong predictor for sexual orientation. Buchona, likewise, is a tool for gender surveillance that tries to correct that masculinity. If this were the case, we would be facing a derogatory term in origin and later reappropriated by those involved.

Another possible origin, in combination or not with the previous one, is the one that relates it to the English word Butch which means male, and people use to name both very masculine lesbians and exaggeratedly masculine men. This origin could be one more example of the phenomenon of English in the Spanish of Mexico (displacement, language show of, or hybrid loan) that incorporates English words or expressions into habitual speech, magazines, and advertising. Interestingly, the slang Butch originates from the alias of the notorious, ruthless, and bloody (butcher) late 19th-century American bank and train robber, Butch Cassidy.