Rózovyj, from the blue for boys.

Rózovyj (розовый), also transliterated as rozovyi, rozovyj, rozovyĭ or rozovyy, is the name that receives the pink color in the Russian language. Besides, it is a lesbian slang whose positive or pejorative character will depend on the context and intention of who uses it. We find the origin of this expression in golubój, the analogous expression to name gay people, and that is the name that receives the light blue color in this language. 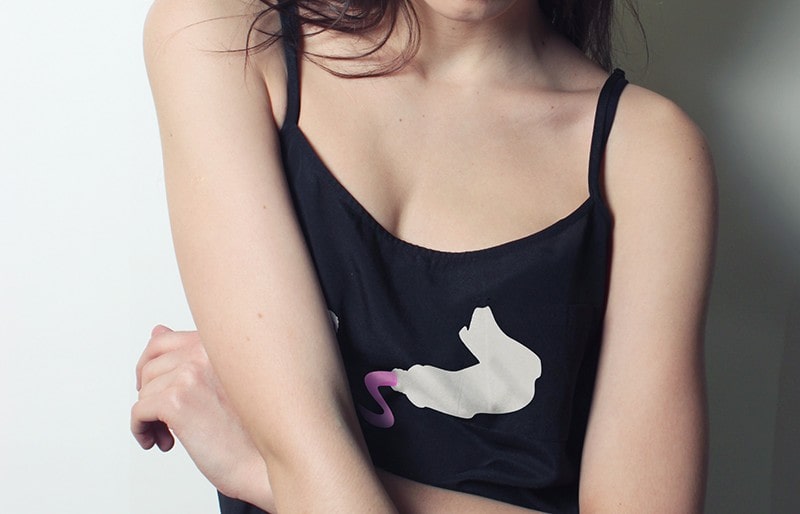 Rózovyj illustration, you can purchase it printed on t-shirts and many products.

However, the origin is essentially different. Golubój has its origin in the Moscow gay subculture due to the need to speak in code, while Rózovyj has its origin in the usual adaptation of a term used to refer to homosexual men, using in this case, the colors assigned to people based on the genitals shown at birth. This is an adaptive process that we see in many languages, probably caused by the greater invisibility of lesbians, although in other cases, such as in the Japanese language, this adaptation becomes a more creative transformation. Since the slang golubój appears between the 60s and 70s in the center of Moscow, we can deduce that the pink for lesbians began to be used in a similar scene but later.

We have turned this expression into an original Drawing & Story, the recognizable shape of a tube of oil painting, with the cap unscrewed, from which the precious, and at the same time wounded pink color outs. Do you like it?

Sexual Diversity in Russia according to Wikipedia. 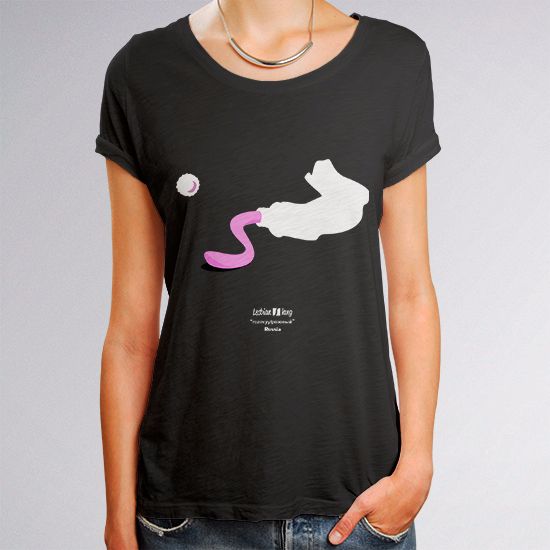 Rózovyj is the name that receives the pink color in Russia and it is a lesbian slang because a gay is named Goluboi, which in Russian means light blue color. You know, pink for girls, blue for boys. We have turned this word into a Drawing & Story, similar to Golubój, a tube of pink oil paint, great for a lesbian shirt with a dark background.