Tell me about the sea, sailor.

Tapette is the slang word used in France to describe a woman who talks a lot, and “tape” is a cap in French. Maybe the tapette is the woman who deserves a cap in his mouth and that gays be likened to this stereotype of scandalous and gossips women. 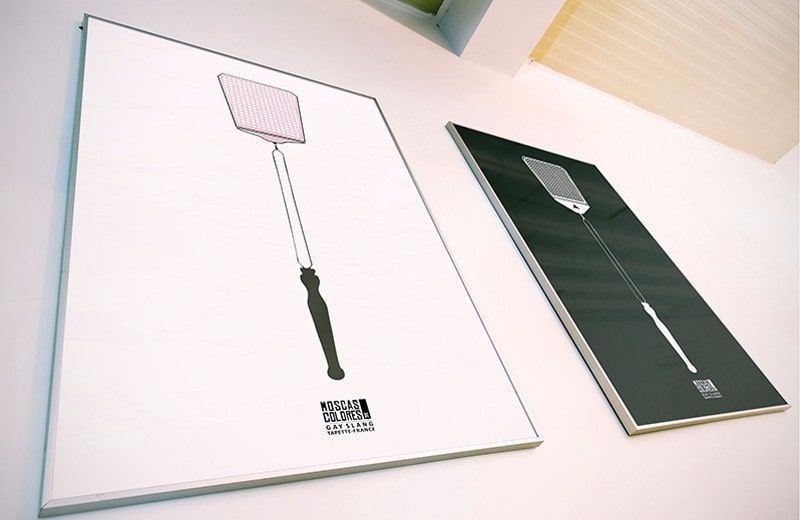 Tapette illustration, you can purchase it printed on t-shirts and many products.

It should be borne in mind that in old French one tapette comes from the verb Taper, which means beating, hitting and, above all, push in the sense of inserting something inside, to penetrate, sealing, etc., thus this word gave name to a used stick to push the plugs and the covers, as much in the context of the barrel maker, as in the navy. As this task was carried out by the youngest sailors, the highest-ranking sailors called like this to the young apprentices … and is known what happens in environments where there are no women … 😉 Another meaning of this word is the fly swatter and this is the object that stars our illustration. 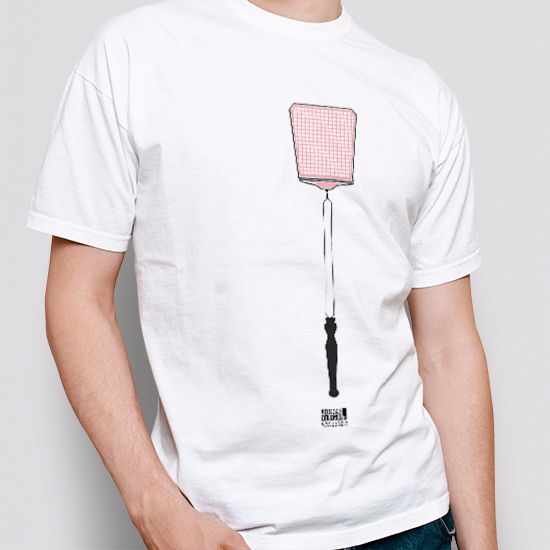 Tapette is the slang used in France to insult gay people, which is also the name given to a palette to kill flies. We have created several versions of this design with history, in color, white and black, so you can print it and transform into your favorite gay shirt. An original and fun design that will leave no one indifferent.