The stigma of pederasty.

The Serbian word “Peškir” means towel and also is slang of faggot. It is used or known in all countries in that area of Europe, countries which also belong to a larger group we call pederasts countries. 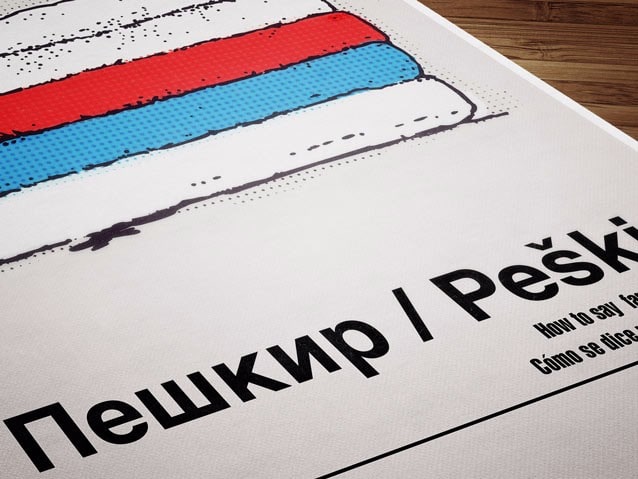 Peškir illustration, you can purchase it printed on t-shirts and many products.

Pederasts countries are those in which this false and intentionally association between homosexual behavior and child abuse takes shape in the most common insults, as is the case of Pédale in France and Petuh in Russia, both used as a euphemism for pederast by phonetic similarity. It seems like you can see in our dictionaries, any word that starts sounding like “ped” can be used to insult faggots.

Apparently, this association between male homosexual behavior and child abuse begins with the rediscovery, translation and biased interpretation of the classics during the Renaissance, although some authors like Jody Skinner, point to the Middle Ages in Germany.

The fight against the false association between male homosexuality and pederasty has been a constant demand of the LGBTI groups, and has had some milestones such as when the Royal Academy of the Spanish Language in 2010 announced the rectification of its definition of pederasty as Sodomy in editing number 23, rectification still not occur despite announce, as you can see on the website of their site. Unfortunately, this definition prevails today in many dictionaries worldwide.

Pedophilia today is the sexual abuse of minors, and statistics tell us that, in most cases, this abuse is carried out by heterosexual men against the girls in their environment, however homophobia has pederasty its maximum bulwark against gays, which they use to justify their crimes and have the backing of a certain part of society. 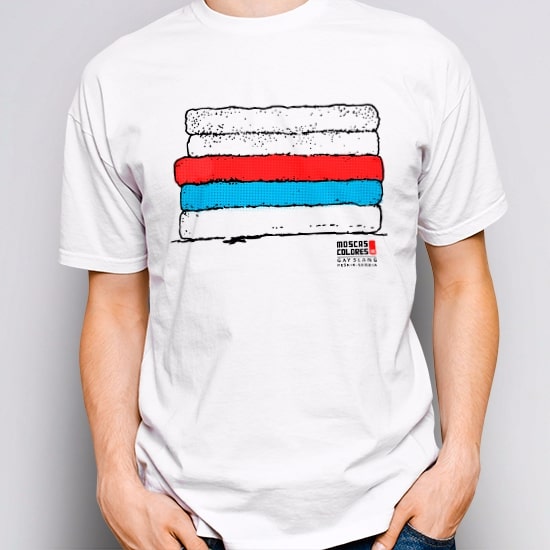 Peškir drawing is of a pile of towels with the colors of the Serbian flag because this word as well as serving to insult the gays has the literal meaning of towel. Peškir drawing, original and fun, you can buy it printed on a variety of products, from shirts to posters following the corresponding link. Claim, spread the message and have fun with one of our Designs with History.