The role of the referents.

How do fags walk? According to the Greeks in two ways: rocking and doing “ding-dang”. Surely you can imagine, the fag, walking down a street in Athens taking his poodle for a walk,  with these women’s gait, swaying (kunistós / κουνιστός), and listening to the tinkling (digidángas / ντιγκιντάγκας) of the leading costume jewelry. An image and her two friends, the words, creating a referent. 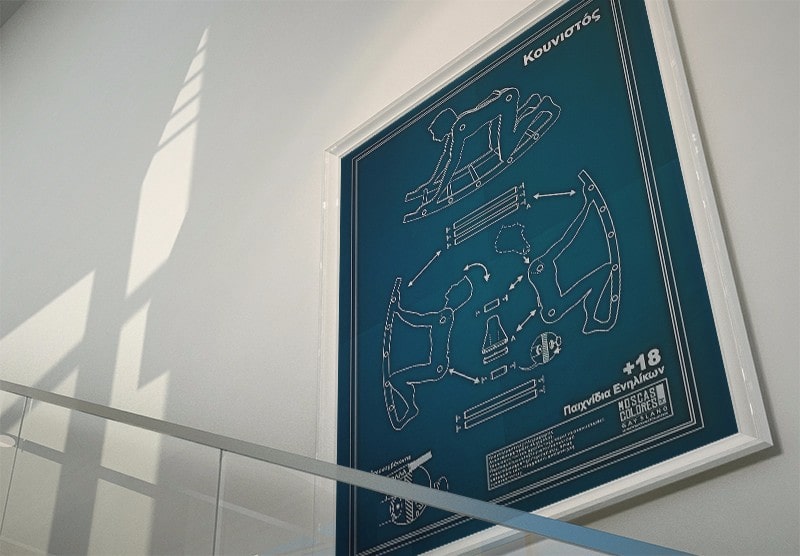 When new generations of fags learn the referent two groups are created, one with people you can see they are fags and the other you don’t, the most abundant. For the first, life is more or less hellish depending era and geography.

Let us travel to the Middle Ages, to Spain. Instead of the word “maricón” (faggot), they used the word “puto” (male prostitute), which Greek equivalent is “poústis” (πούστης). Why puto? At that time, those which you could see their swinging, if they had no money or power, are frequently kicked out home, repudiated, and so, got away with their jingle to the city, where prostituting themselves to survive, with those you can´t see they are fags, with mostaceros, and different types of man, fathers, inquisitors, powerful people, etc. The same thing happened, by the way, with transsexuals.

With the passage of time, revolutions and economic independence, other referents could be built, and other words, other images, and consequently, other kinds of fags. Sinners, vicious, pussies, sick, deviants, boxers, football players, deputies, Russian males, Iranian transsexuals,  those who heal homosexuality, and many more.

What kind of fags are we building up? What new words will appear to point to the fags in Russia? Attacked before an impassible audience? And in the Gambia? Is he a UN? And in Italy? Is he a Barilla?

We present the instructions for building a rocking horse or Kunistós (κουνιστός), illustration from Gay Slang Collection by Moscas de Colores.

Check out our Greek Gay Dictionary to know more words and interesting stories. 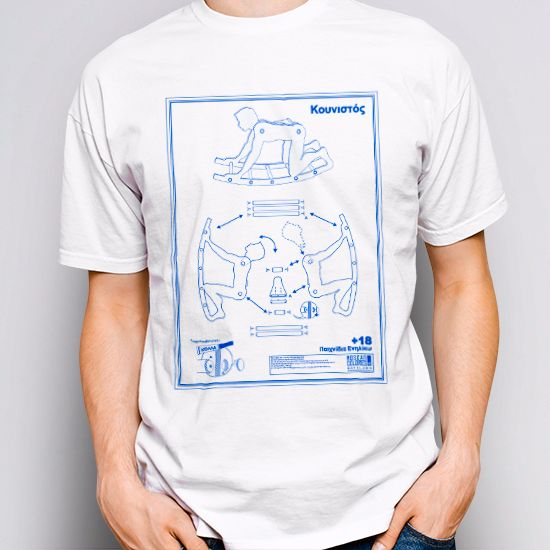 The instructions for building a seesaw in Greece are equivalent to the construction instructions of a homosexual man. The word Kunistós used to attack gay people, turned into a great design to make an original gay shirt and discuss the construction of sexuality. In a poster, it is also cool.