The literal translation of the Russian word Petuh is a rooster and is slang for passive homosexual. This expression has its origin in prisons and in the army and is used to name men used or abused as if they were women. The slang comes from the phonetic association with the Russian word “pederast”, as it happens with pederast countries. 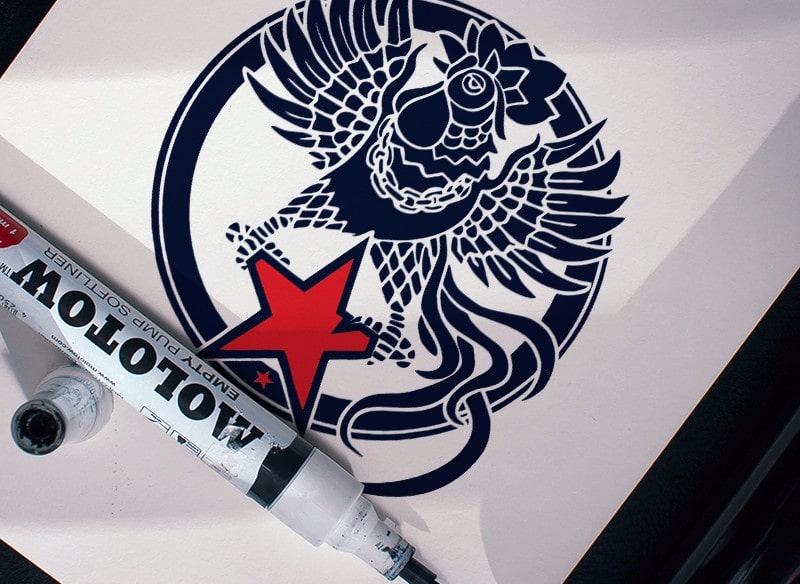 Petuh illustration, you can purchase it printed on t-shirts and many products.

Pederast countries are those in which this false and intentional association between homosexual behavior and child abuse takes shape in the most common insults, such as Pédale in France and Peškir in Serbia, both used as a pederast euphemism for its phonetic resemblance. It gives the impression, as you can see in our dictionaries, that any word that starts sounding like “ped” can be used to insult fags.

We say that this association is false because all statistics of child abuse indicate that the majority of cases occur against girls by heterosexual men in their proximity, and we say that it is intentional because in Russia and other countries of Soviet scope go one step further, since this association between masculine homosexuality and pedophilia is used as an excuse to attack, assault and murder people of the LGBT community in the face of the indifference of the rest of society and also of the authorities, which in recent times have passed laws against of what they call “homosexual propaganda”, curtailing at the root any possibility of normalizing sexual diversity in order to end, therefore, with these prejudices so deeply rooted in society.

But this was not always the case in Russia since in the past homosexual behavior was habitual and fraternity was even admired. Check our article Moscow 2112 to learn more about the history of homosexuality in Russia.

Sexual Diversity in Russia according to Wikipedia. 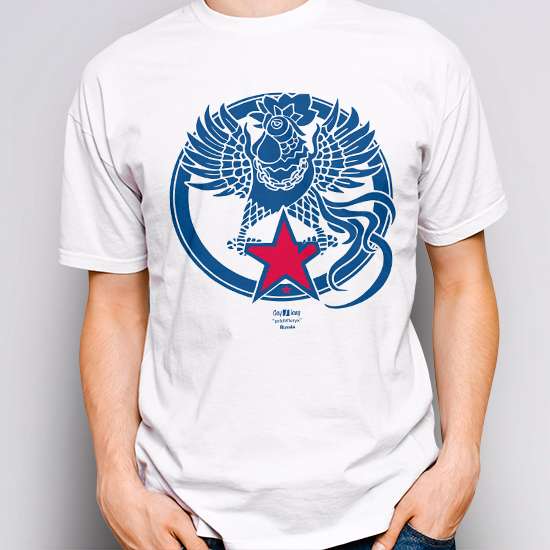 Petuh in Russian means rooster and is slang for gay. From the word pederast, the Russians link the word Petuh. Since it is a term used in the army we have created this Drawing & Story as a military emblem. There are several versions to make your gay shirt and other products.