Prohibited the Law of gravity.

Moscow 2112, is especially dedicated to the Russian authorities. 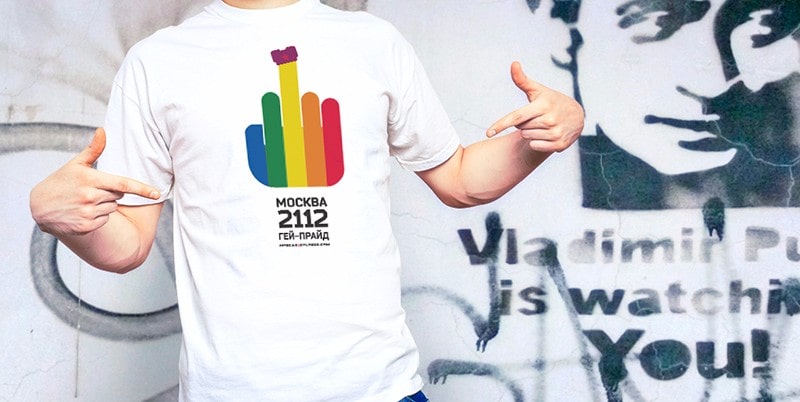 Moscow 2112 illustration, you can purchase it printed on t-shirts and many products.

Up to date, homosexual behavior was visible and accepted despite the arrival Christian current expansion of the Byzantine Empire centuries ago. Even Peter the Great, and Ivan the Terrible and his father, the Great Prince Basil III maintained known homosexual relationships, of which Tolstoy spoke in his books. From then until 1993, the year in which Boris Yeltsin legalized homosexuality, the legal situation in Russia has moved from little progress and many setbacks, according to the needs of their governments, and he has transformed Russian society in one of the most homophobic in the world. Gays and Lesbians have been systematically murdered, arrested and imprisoned. The Russian word Petuh refers to the lowest caste of prisoners is proof of that. (Petuh. Gay Slang, Russia)

Over the years, legislative initiatives against what they call “homosexual propaganda” have expanded and diversified by the Russian Federation and other countries in the region, as GayRussia.ru activities, have been rising and reaching global resonance. Gay Russia is an organization for the defense of the rights of LGBT people, headed by journalist and lawyer Nikolai Alekseev.

With the ban on “homosexual propaganda” until the year 2112, it seems that the Russian authorities prefer to fuck hidden. Not known, not notice, not talk. Does it ring a bell? Prohibiting Homosexuality is like trying to ban the Law of gravity. Therefore they should get habituate. Russia, like other countries, can only decide between advancing or being roll up by this unstoppable wave.

Moscow 2112. Giving the finger to the Duma’s homophobia. 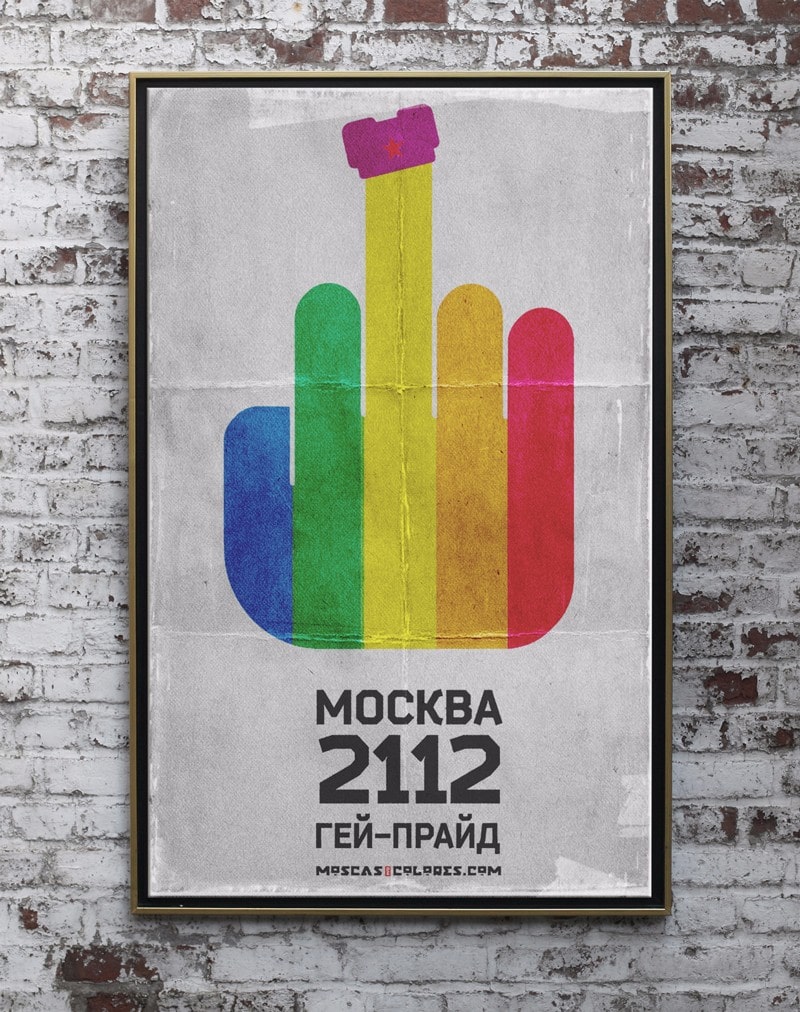 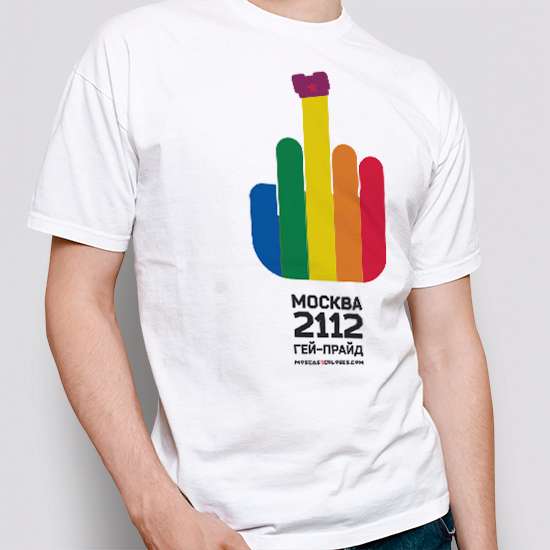