From perversion to sexual orientation.

Gousse, gouine, were words that in the seventeenth and eighteenth centuries referring to prostitutes. Gousse specifically comes from the French verb gousser meaning to eat. At that time lesbian sex was socially understood only as a perversion done by prostitutes. 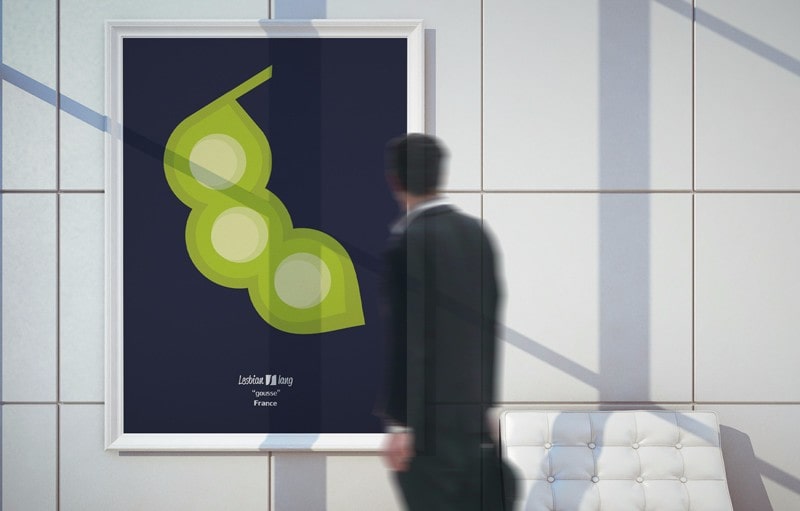 Gousse illustration, you can purchase it printed on t-shirts and many products.

In the late eighteenth and nineteenth this slang became the term used to refer to lesbians, especially with the publication of the work of the writer Pierre Louis in the nineteenth century and with the post-romantic literature which recovered the myth Sappho and lesbianism drew the scope of perversion to take to the field of sexual orientation, in fact in Paris lesbianism was so fashionable that in the literary imagination Paris becomes confused with an anachronistic Lesbos.

On the other hand, Gousse also means sheath, so the resemblance of a sheath with the female sexual organ could be the origin of slang. 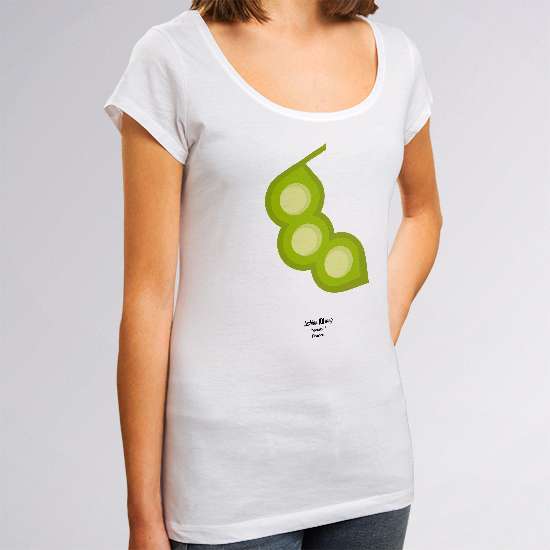 The word Gousse means pod and also it is lesbian slang, probably because of the resemblance to the vulva of women, and also because the verb “gousser” means to eat. We have turned it into a nice Drawing & Story focused on an open pod of peas, with several shades of green, great for a funny lesbian shirt or a poster for your room.